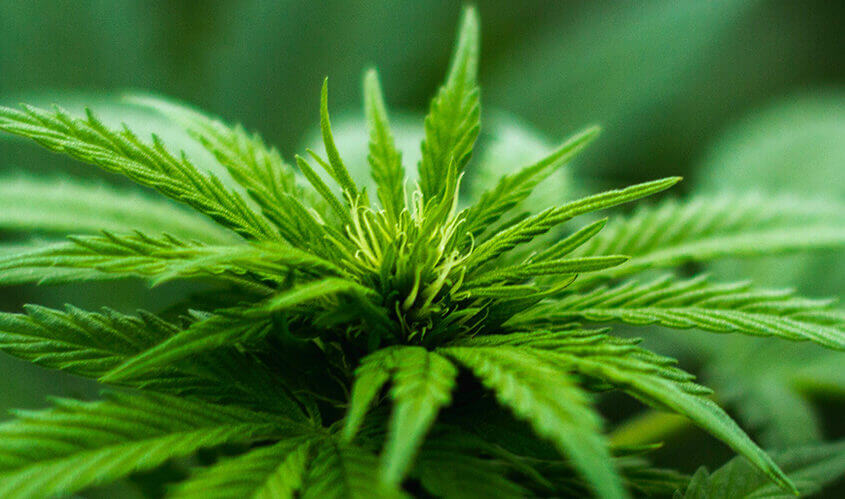 As legal marijuana sales continue to explode (it’s estimated to quadruple in the U.S. between 2016 and 2021), growers face mounting challenges along with enticing profits. Complaints about cannabis odour have jumped in some areas by as much as 87 per cent since growing became legal. In Denver alone, 30 per cent of all municipal odour complaints are now cannabis-related.

Local governments and clean air agencies are starting to enact laws and issue fines — in the tens of thousands of dollars — to limit odors. Many odor control solutions require complex engineering, expensive permitting, or costly equipment. One option that is gaining interest is plant-based odor removers, a cost-effective and more earth-friendly way to get rid of cannabis smells.

Ecosorb® CNB 100 by OMI Industries is a natural odor remover designed for the control of cannabis plant odors. Our blend of purified water, surfactant, and natural plant oils eliminates odor-causing chemical compounds in cannabis — including cannabinoids, terpenes and sesquiterpenes.

Ecosorb products do not contain harsh chemicals or synthetic fragrances. They do not mask odors and are safe for use around people and animals. The distribution of Ecosorb requires no added water, thanks to advanced Vapor Phase technology.